Our first steps into the realm of professional Broadway Musical Theatre came in 2004 when "Roofless" was discovered by Stephen Schwartz and ASCAP's Michael Kerker.  We were invited to workshop a preview at the ASCAP/Disney Theatricals Musical Theatre Workshops in Burbank, CA.  This part of our story is pretty well-covered in the rest of our blog.


What followed was several years with multiple table readings (about every 6 to 10 months) juried by Stephen Schwartz, Michael Kerker and a table full of other industry professionals. We would usually do a reading of ACT I, say goodbye to our actors and spend the next hour getting critique and advice from the panel. 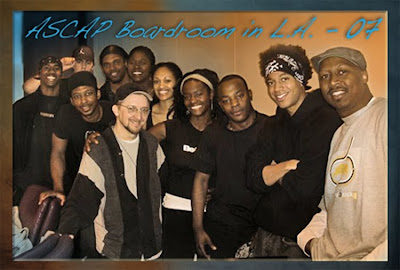 To be honest, the table readings all kinda blur together, so here's a COMBINED list of all the ROOFHEADZ over that 4 to 5 year period. (Most of them did multiple readings with us)

ASCAP also set up a week-long workshop on the "Roofless" book (story & script) for us. This was conducted by Kevin Bannerman and Stuart Ross.  Huge thanks to them as well!

SONG DEMOS featuring Tulsa's Best
In 2005 at the start of the Table Reading period, we needed to record some new demos to play during the readings.  Some of the very best vocalists in Tulsa - from R&B, Gospel, Musical Theatre & Opera - came together and volunteered endless hours learning the material so we could record in a live setting (not pieced together from multiple studio takes) to get the "cast recording" vibe. The results were pretty amazing as you can hear below.

PREPARING TO SUBMIT TO THE
NEW YORK MUSICAL THEATRE FESTIVAL
As a final step, we did a Tulsa table reading in 2009 as a final test of the newest updates before we submitted the show to NYMF. 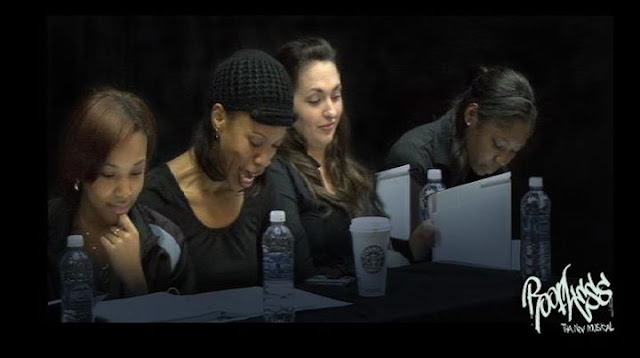 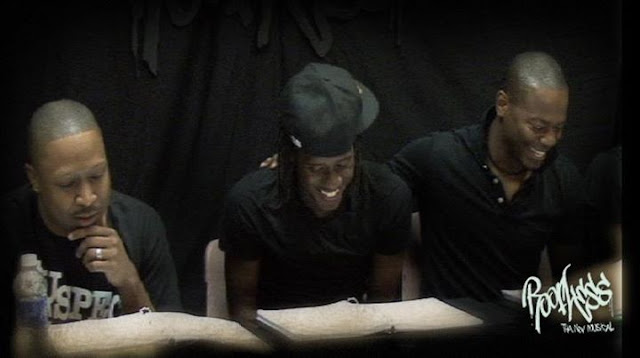 Production assistance from Dionne White & Nita Smothers.
The event was videotaped  for us by James Sims and Chris Johnson.